Arizona Citizens for the Arts is comprised of an Executive Director and two employees who are devoted to advocating for and changing the landscape of arts in Arizona. 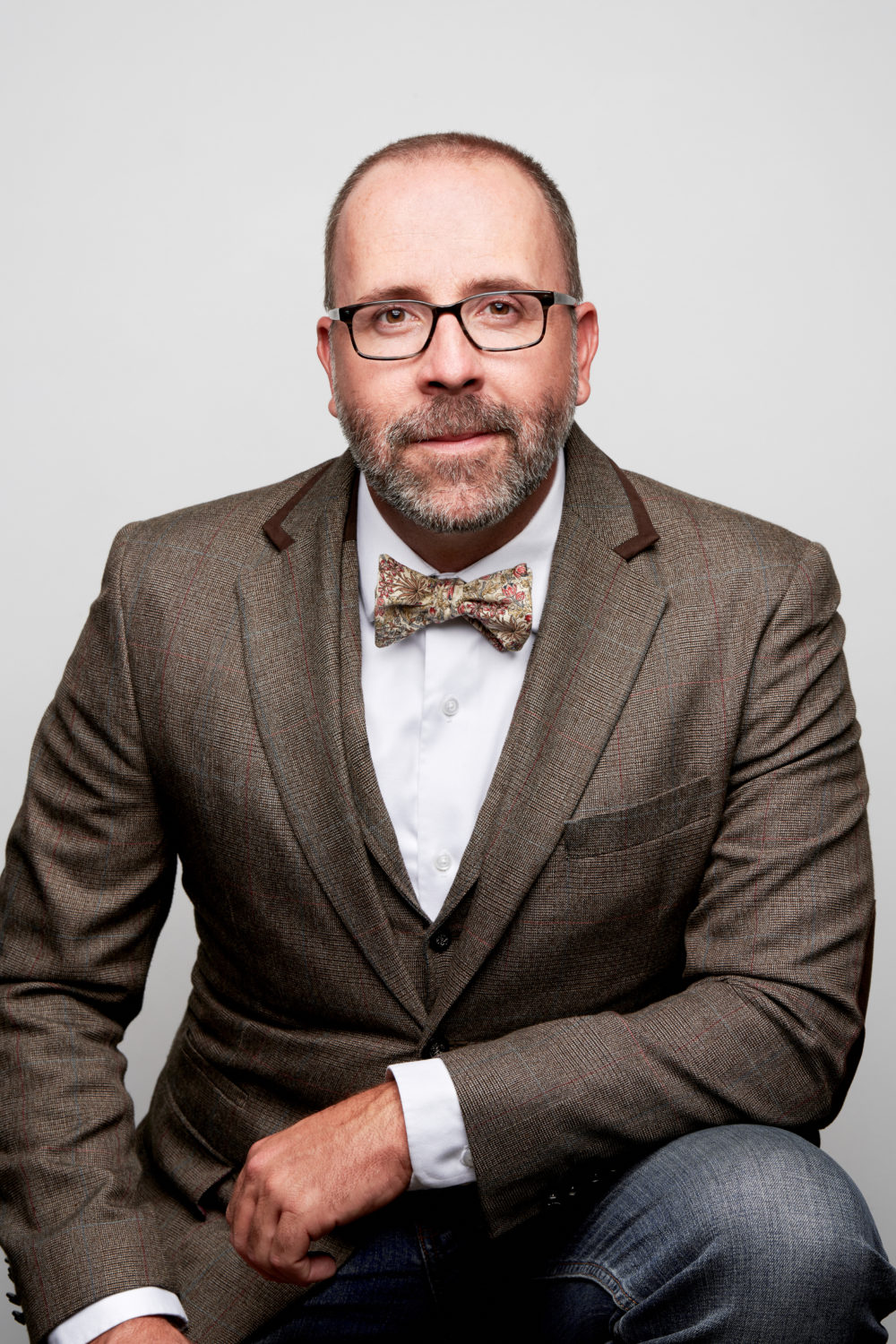 Joseph Benesh is thrilled and humbled to be at the Arizona Citizens for the Arts. Arts truly saved him, so it is a great honor to try to give back. For his community work, he currently sits on the Phoenix Office of Arts and Culture Commission and Greater Phoenix Chamber board. Prior to joining Citizens, he worked for eight years as the Director of Phoenix Center for the Arts. In 2011, he returned from New York City where he managed the Manhattan Movement and Arts Center and received his Master’s from New York University. Leading off his study at NYU he spent a month in Brazil studying at the Center of the Theater of the Oppressed. Prior to New York, he was in Phoenix where he worked for ten years in arts management at Phoenix Theatre, Theater Works, and Stagebrush Theater. In the first decade of the 21st Century, he developed and lead community outreach programs in group homes, shelters, and other community centers that serve inner city children. He wrote and directed Night of the High School Dance, the Musical for One Step Beyond - an organization that serves developmentally disabled young adults. In his previous life as an artist, he directed for the stage at Phoenix Theatre, Space 55, Black Theatre Troupe, the Okoboji Summer Theater, and many more. He is committed to advocating for arts & culture and their deep impact on individual lives, local culture, and the greater economy. 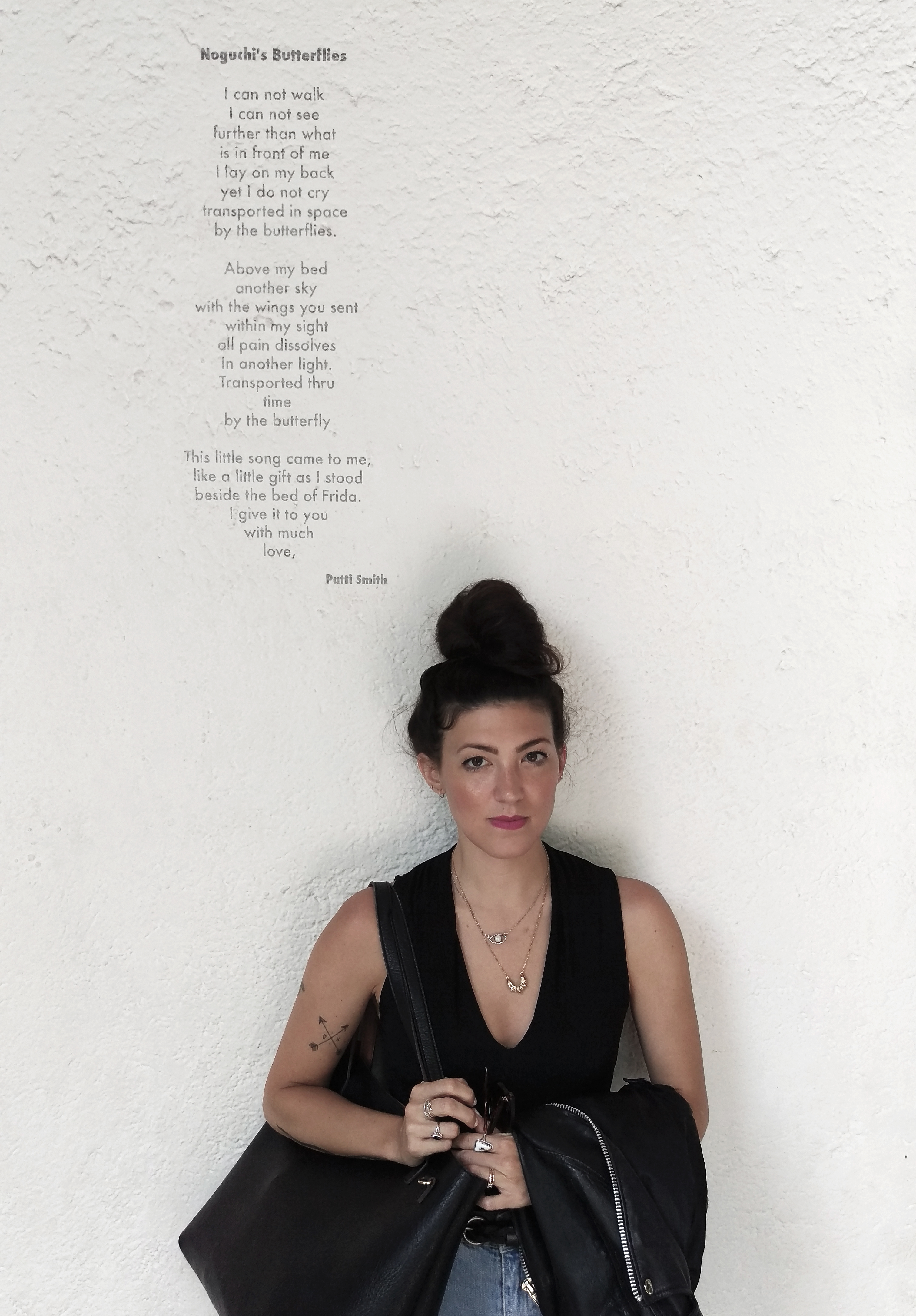 Sarah’s devotion to the arts manifested when her parents took her to see a Springsteen concert at the age of six. She was fortunate to have access to music and performing arts throughout her youth and learned how to play instruments and explore other creative outlets. Sarah studied journalism and strengthened her activism skills at Carleton University. She has harnessed her life-long dedication to advocacy to work with and volunteer for non-profit organizations throughout her career. When the opportunity to move to Arizona arose, she was determined to establish a meaningful bond with her new city. Sarah joined the team at Arizona Citizens after relocating to Phoenix in 2017 and has been grateful to connect with incredible arts communities across the state. 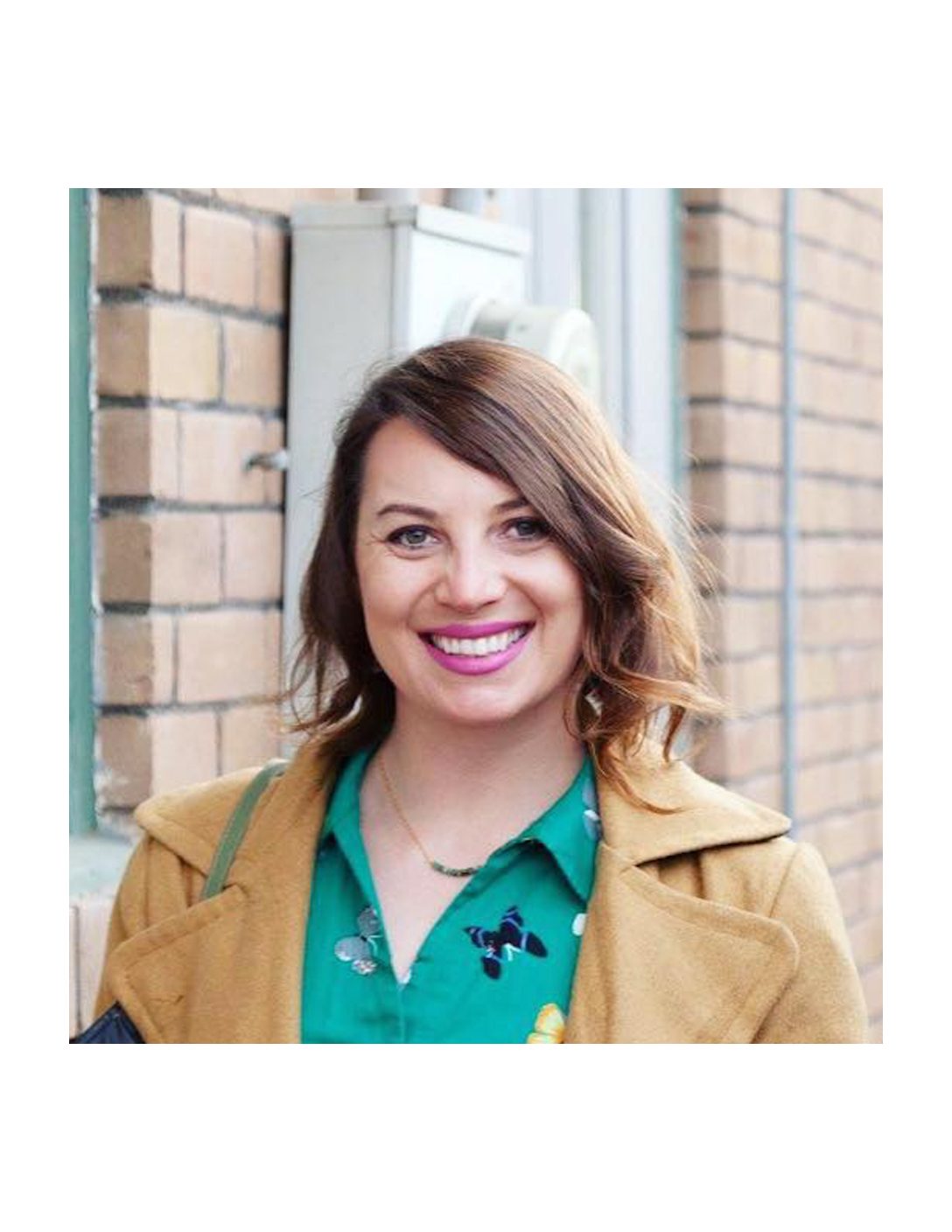 Having grown up in downtown Phoenix, Samantha’s career has evolved with and in our arts and culture community. From an early age she was familiar with art and artists resources throughout the valley. After graduating from Arizona State University with degrees in Art History and Anthropology, she went on to work for several years in local museums where she got hands on experience in the positive impact that arts and culture have on civic and social engagement, economic growth, tourism, health, and education. Samantha was inspired and earned her master’s certificate in Nonprofit Leadership from the Arizona State University Lodestar Center for Philanthropy and Nonprofit Innovation. She is pleased to be a part of Arizona Citizens for the Arts long history of advocacy and looks forward to seeing what we as a community can accomplish.

So many heroes at this School Connect summit. In a story from the stage, on dress up day for the kids, some kids dr… https://t.co/Vu1op9Ft8n
h J R

We have some exciting news! Governor Ducey released his budget and it includes a $2 million appropriation for grant… https://t.co/mYc51kL0SQ
h J R